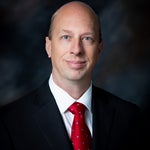 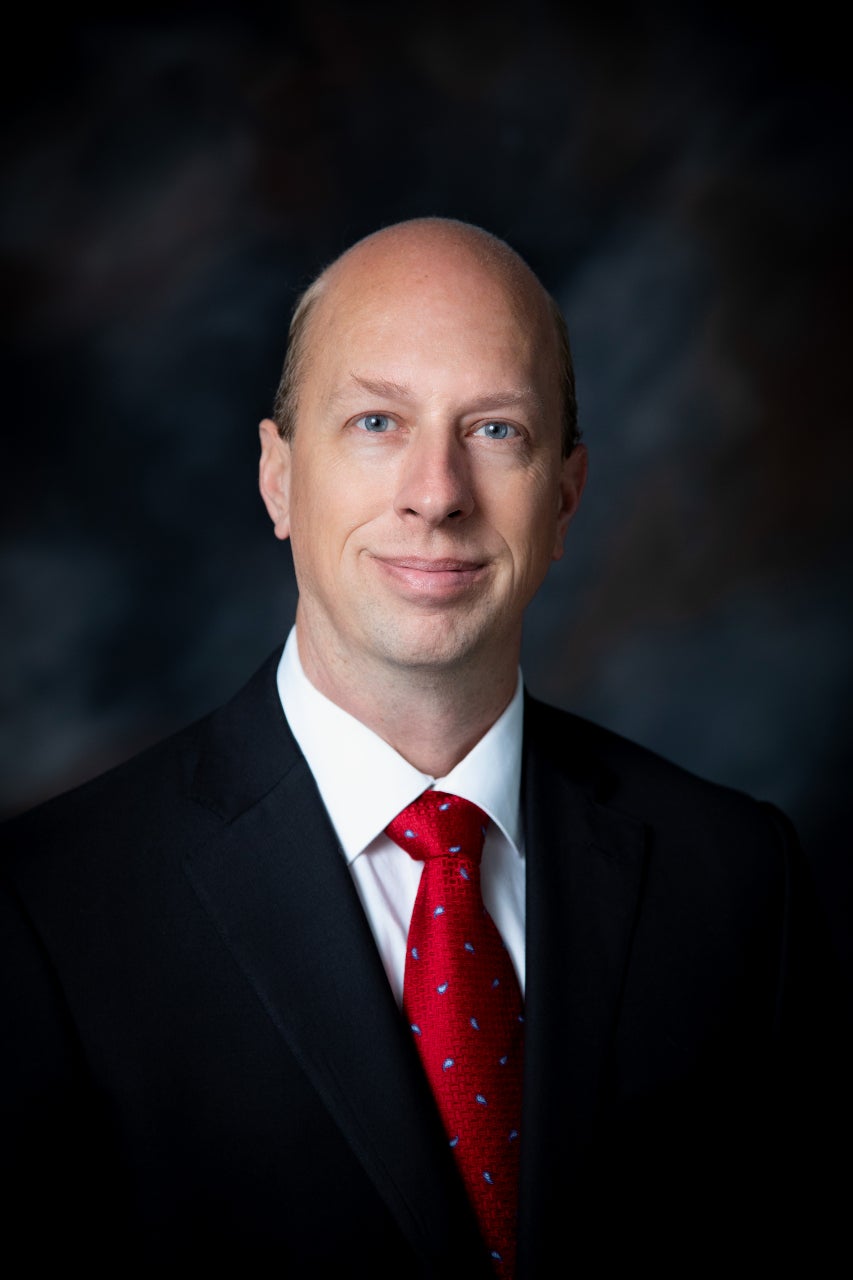 Attorney Eric Kallio is the founder of Kallio Law, focusing his practice in estate planning, wills, successions, business law, tax law, aviation law, and veterans benefit law. Eric brings the depth of his professional and educational experience to bear for his clients, advocating passionately on their behalf.

Eric knows the value of hard work. He started out as a medic in the Army, enlisting after high school. Within five years, Eric began flight training and retired as a Chief Warrant Officer 4 after nearly 23 years of service and several deployments. Serving his community is also important to Eric, and he volunteered as a firefighter and EMT in his younger days and still looks to his time flying Blackhawk helicopters after hurricane Katrina as one of his most gratifying and rewarding experiences in his professional life .

For Eric, being an attorney is about helping people. “People come to me with problems they are facing, and I enjoy coming up with creative solutions to help. My diverse educational and professional background helps me see where my clients are coming from and develop logical and resourceful solutions for them. My military background drives me to give my all to help others.”

While in the Army, Eric completed both a B.S. in Aeronautical Science and an M.A.S. in Aviation Management from Embry-Riddle Aeronautical University. He then went on to complete a Ph.D. in Business Administration at Northcentral University. After retiring from his distinguished Army career, Eric attended law school at Southern University Law School, graduating with honors and a tax law certificate. He now focuses his practice on helping those he can resolve their legal needs.

Within aviation Eric holds an Airline Transport Pilot certificate for helicopters, commercial and instrument ratings for single and multi-engine airplanes and flight instructor, instrument instructor and multi-engine instructor certificates. He also holds an Airframe & Powerplant mechanics certificate with and Inspection Authorization. In his career he has flown numerous military and civilian aircraft, has flown under part 91 and 135 operations, worked as a mechanic and ran an aircraft mechanic training program while putting himself through law school. Finally, Eric is a certified rotorcraft crash investigator having assisted on several fixed-wing crash investigations as well and has served as an expert witness.

Outside of the office, Eric enjoys flying, scuba diving, and spending time with his family. He built his own plane, a Vans RV-10, which he flew all over the south and eastern US before transitioning to the Cessna 310. He also enjoys the sights under the water and is a divemaster with several hundred scuba dives all over the Florida coast, Central America, and the Bahamas. But Eric's favorite way to spend time out of the office is with his family, including his wife and their young daughter.

In the community, Eric continues to give back to his neighbors and his country. He volunteers his time and his plane to fly rescued animals from shelters to their adoptive families. Eric also offers pro bono legal aid to veterans and the underprivileged.

Thank you for contacting us. We will get back to you shortly.

Please complete all required fields below.

I offer a free consultation and I'll gladly discuss your case with you at your convenience. Contact me today to schedule an appointment.